It’s the 20th of July and I can finally say that summer has arrived.  We had a week of hot temperatures and then rain and drizzle for several days.  I had a real shock when I stepped out into the garden this morning and saw how much everything has grown and matured.  It’s amazing what a little bit of mother natures moisture does for the garden.  Our sour cherry tree is just loaded with fruit.  I don’t mind sharing with the birds but it ticks me off when they just take a bite out of one and then move on to another, and another.

Last year I bought a small Meyer Lemon bush.  It had tons of blooms and even produced a dozen or so small lemons .  I brought it into the house in September and kept it in a south facing window all winter.   I was thrilled to see that the little fruit continued to grow slowly over the winter.  I moved it back outside in mid June and now the fruit are big, beautiful and starting to turn yellow.   It is producing new leaves and it looks like it may have a few flowers soon.  Hopefully it will have enough time to set some fruit again. 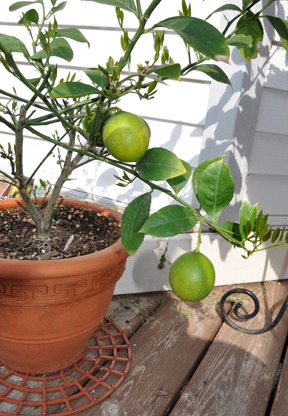 It seems like all the summer flowering perennials have burst into bloom and the annuals are really showing off to try and compete. 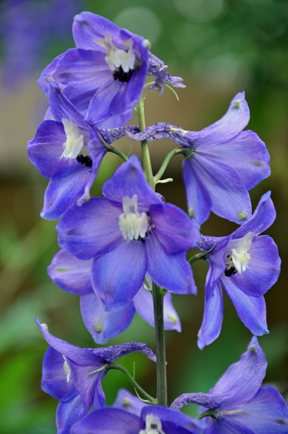 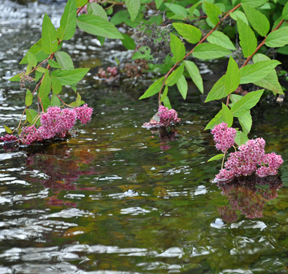 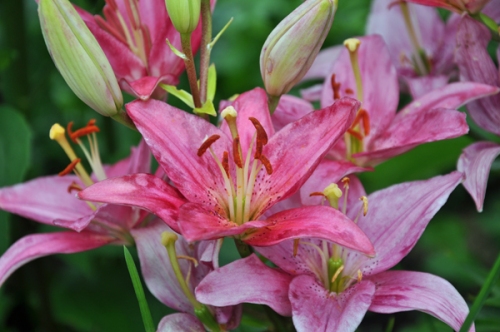 One response to “Finally Summer”